Henry Frizzell Has Become A Fascination to Me

I’m sure most of you can tell that I took a little genealogical break during 2015. However, I didn’t let EVERYTHING go. I just didn’t post about it, until now…

The more I learned about Henry and his story, the more I needed to know. The fact that he was shot in the head, taken prisoner and lived to tell about it (Battle of Vicksburg) intrigued me. So, I ordered his military record in order to piece his timeline together. I wanted to know his life history, in detail…and in detail was what I got – 179 pages of it!

(Please note that I will not be uploading all 179 pages or even portions of it. It is just too much detail to include on this blog. However, I have pieced together a timeline on his personal page that you can use as reference, based on his service record. I have everything tucked away in a 3″ binder that I can always reference to should have you have any questions from there)

After learning about him through his service record, I decided to take it a step further. My family & I visited Chattanooga, TN last year. Henry was in the Battle of Chattanooga. I contacted a Park Ranger at the Chickamauga and Chattanooga National Military Park who provided me with fine details of how I could literally walk in Henry’s footsteps during our visit.

Here’s a copy of his email:

“Thank you for your recent inquiry about your ancestor who fought here with the 6th Missouri Infantry.
Henry Frizzell was with the 6th Missouri Infantry, which was a part of Giles Smith’s Brigade of Morgan Smith’s Division. Based on that information you can easily visit many of the areas in Chattanooga where your ancestor fought.
Your ancestor would have arrived in Chattanooga floating down the Tennessee River on pontoon boats from the north. Elements of Sherman’s men crossed the Tennessee River at the mouth of the South Chickamauga Creek and quickly built a pontoon bridge for the rest of his forces to cross. Sherman’s men then moved against the north end of Missionary Ridge and eventually attacked Confederate forces on Tunnel Hill (the northernmost end of Missionary Ridge). Based on this information, it’s actually pretty easy to find these areas and quite literally let your daughter walk in her ancestor’s footsteps.
To start, you can visit the South Chickamauga Creek Greenway. This is a trail system that the city of Chattanooga has set up for outdoor recreational use. The benefit to Civil War visitors is that the South Chickamauga Creek Greenway trail and boardwalk follows Morgan Smith’s division’s route from the river to near where they cut over to attack first Billy Goat Hill and then Tunnel Hill. So you can walk his footsteps on a relatively comfortable and well maintained trail and boardwalk.
Sherman’s men first moved into an area called Billy Goat Hill – they thought it was part of Missionary Ridge, but it wasn’t. Today Billy Goat Hill is a residential housing area. So there’s not really anywhere you can get out and walk around. After Billy Goat Hill, Sherman’s men moved into position to attack Tunnel Hill from the north. The area where the hardest fighting took place is preserved as part of our national military park in what is called the Sherman Reservation. There are at least a couple of tablets and markers on the Sherman Reservation that indicate where the 6th Missouri was located, and the Sherman Reservation is accessible by car.

Hopefully this gives you a little more information to help plan your trip. I’d also encourage you to visit the Chickamauga Battlefield – this is our main visitor center and museum for campaign for Chattanooga.
Please let me know if you have any further questions or if there’s anything I can do to help you out. I’ve attached to this email a copy of a map showing these troop positions. Also, if you’ve not done so, I’d encourage you to contact the National Archives at www.archives.gov to order copies of his service records. These documents will give you a more complete picture of his service in the Civil War.” 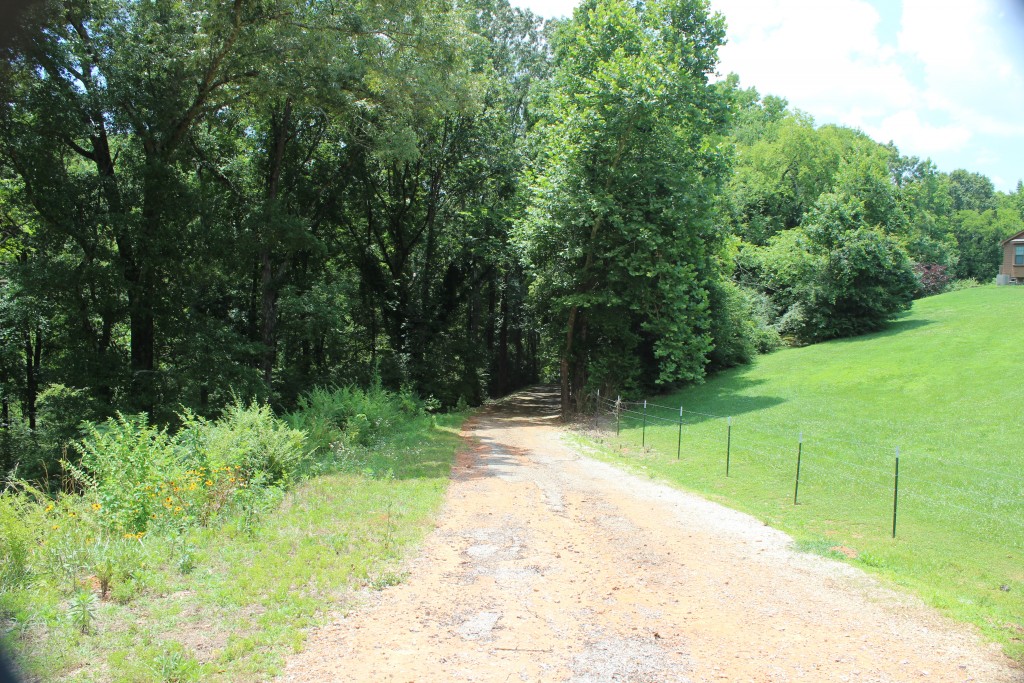 Near the end of the trail. 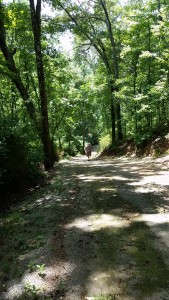 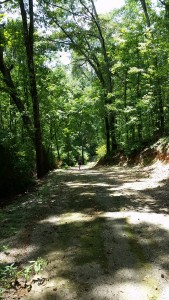 When we first arrived all I could think was, “Wow, I’m about to take a very similar journey as my 4th great Grandfather. How many people can say that?” I pictured him in full gear with his weaponry preparing to battle. Was he scared? Tired? Hungry? Wondering if and when he would make it back home to Madison County, Missouri?

This man endured so much during his time in the Civil War. To think, had he not survived his ordeals, I would not be here today. So I feel it only fair that I take the time to learn about his path in life. And not just learn it, walk it – literally!

This summer my family and I will be visiting Vicksburg National Military Park. I’ve already contacted them and they gave me the information I need to walk in his path there, as well. I can hardly wait!

1 Response to Henry Frizzell Has Become A Fascination to Me