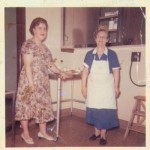 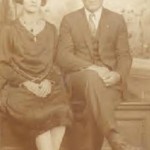 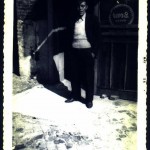 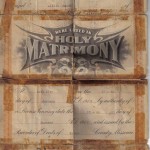 Notes: Lilly and Issom applied for their marriage license in Barton County, Missouri but they were married in Webb City, Missouri by the justice of the Peace.

Clarence had an affair with a lady named Frieda Powell while he was married to Lilly , Frieda had twin boys by Clarence and their names are Merle and Berle, we don’t know if she gave the boys the last name of Luster or Powell. I am guessing as to the year that they might have been born to around 1928 until 1930? James played with them as a very young boy. Clarence is buried in Friedens Cemetery in St. Louis, Missouri. Clarence died from Adenocarcinoma of Lung, black lung. 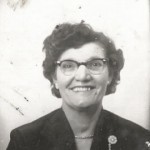 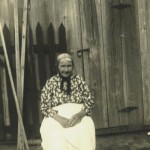 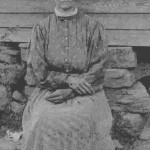 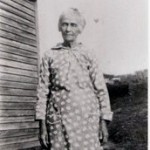 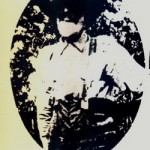