My maternal grandfather has reached the wise age of 83 years old. About a month ago he asked me to go with him so he could show someone where some of our ancestors are buried so that that information wouldn’t die with him.

Being our lines family historian I jumped at the chance. I have been asked by other family historians where my 2nd Great Grandmother, Rachel (nee Sutton) Burnia, was buried. I was unable to answer that question, 100%, until today.

Thanks to my Grandfather I was finally able to confirm it yesterday with my very own eyes. Not only that, but my Grandfather was able to show me where her husband, Alex Burnia, was buried along with his brother Flynn Burnia and sisters Fannie (Burnia) Bowling and Ruth (Burnia) Creagh at Leadwood Cemetery in St. Francois County, Missouri.

I’ll start with Rachel. Images posted on the internet have never been very clear to confirm that the headstone being shown was actually Rachel’s headstone. It is a rock about 16-18 inches tall, about 3″ in width and it is hand-etched (by my 1st Great Grandfather, Bufford Lee Nickles, Sr; per his son, my Grandfather) If you’re standing at the foot of her grave, the stone is leaning toward you so you’re unable to view it without getting on the ground…so I did. 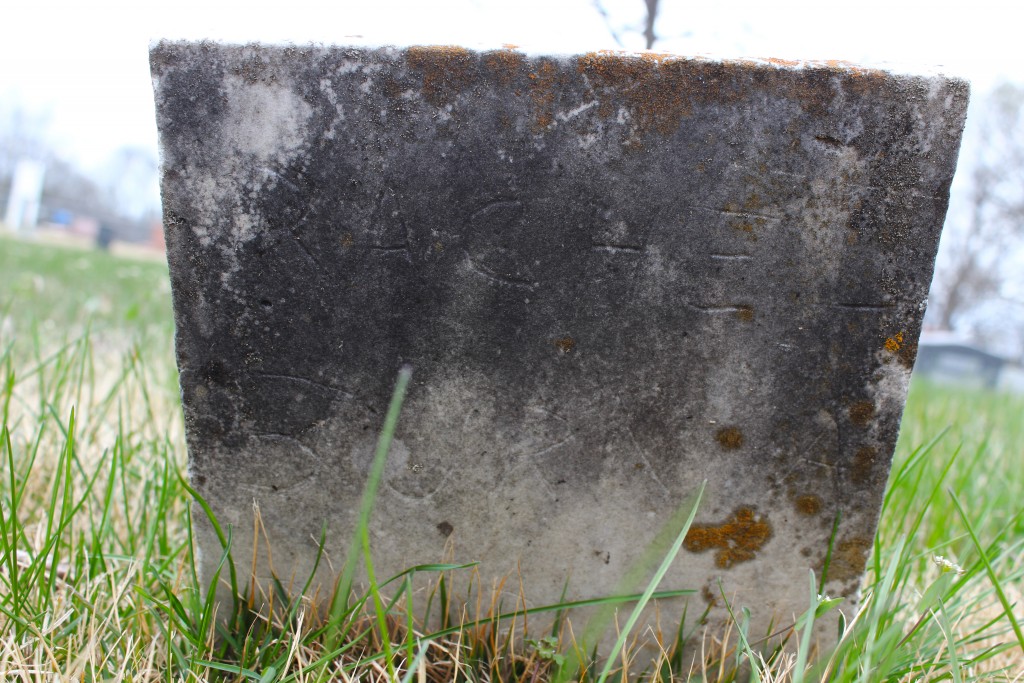 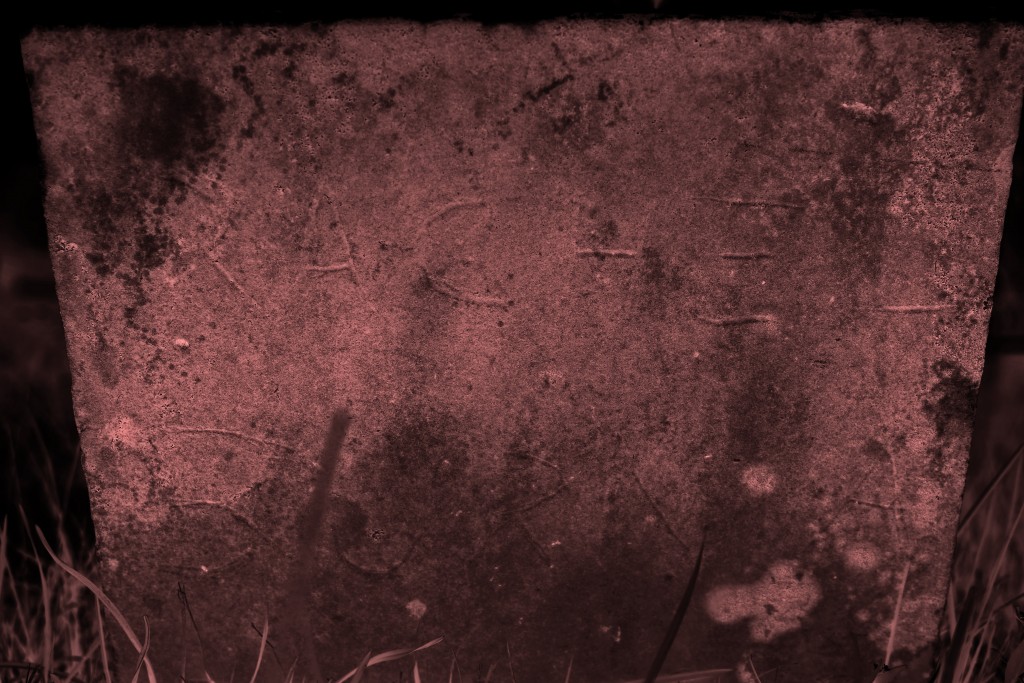 As you can see I put a red distortion on the photo so you could see the BURNIA part more easily.

For official documentation I also confirmed with my Grandpa that the others buried around her are the following: 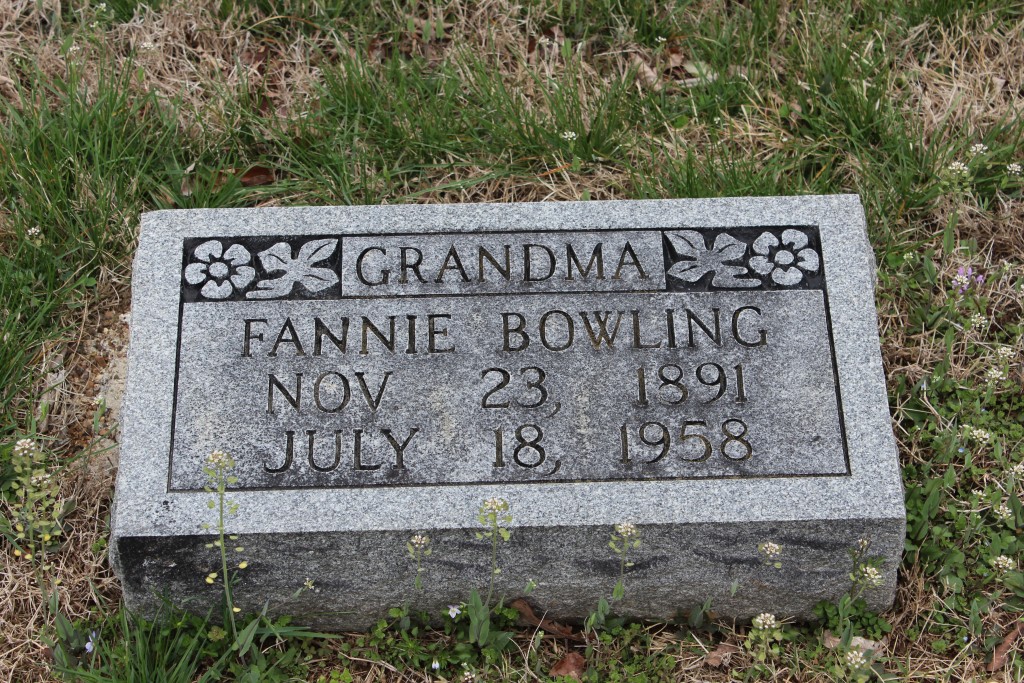 To her immediate right (no marker) is John “Alex” Burnia (her husband)
As you’ll notice in the picture below you can see right where Alex is buried. The picture shows Fannie’s burial place, then Rachel’s and to the right of Rachel’s is Alex’s burial place (where there is an empty place, no stone). 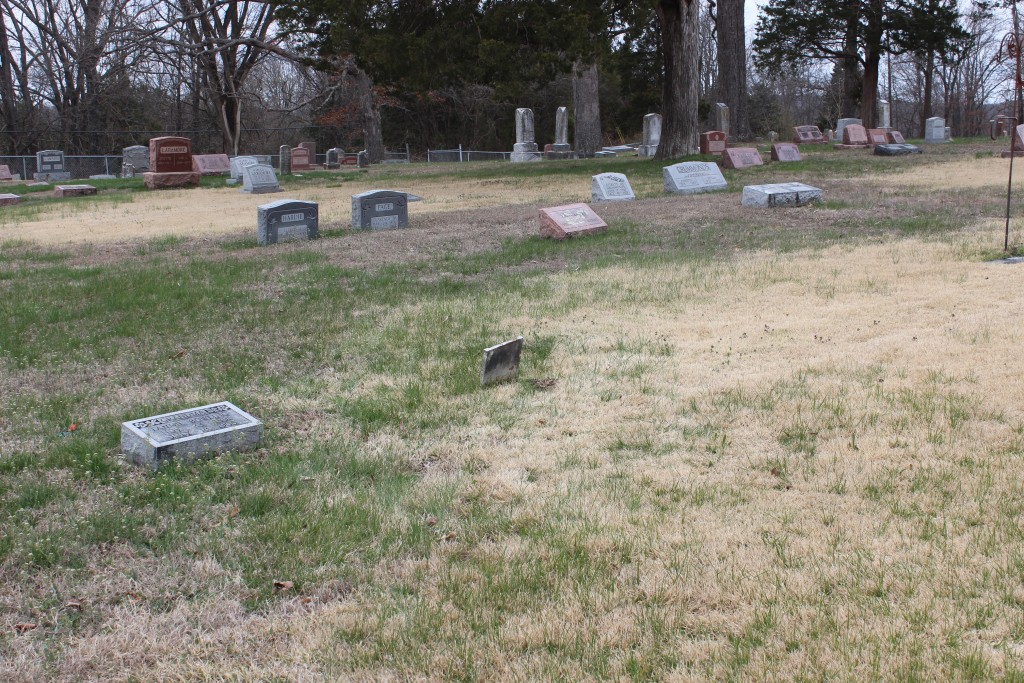 In front of her (w/a dark rock, no engraving as a marker) is John Walter “Flynn” Burnia (Alex Burnia’s brother) 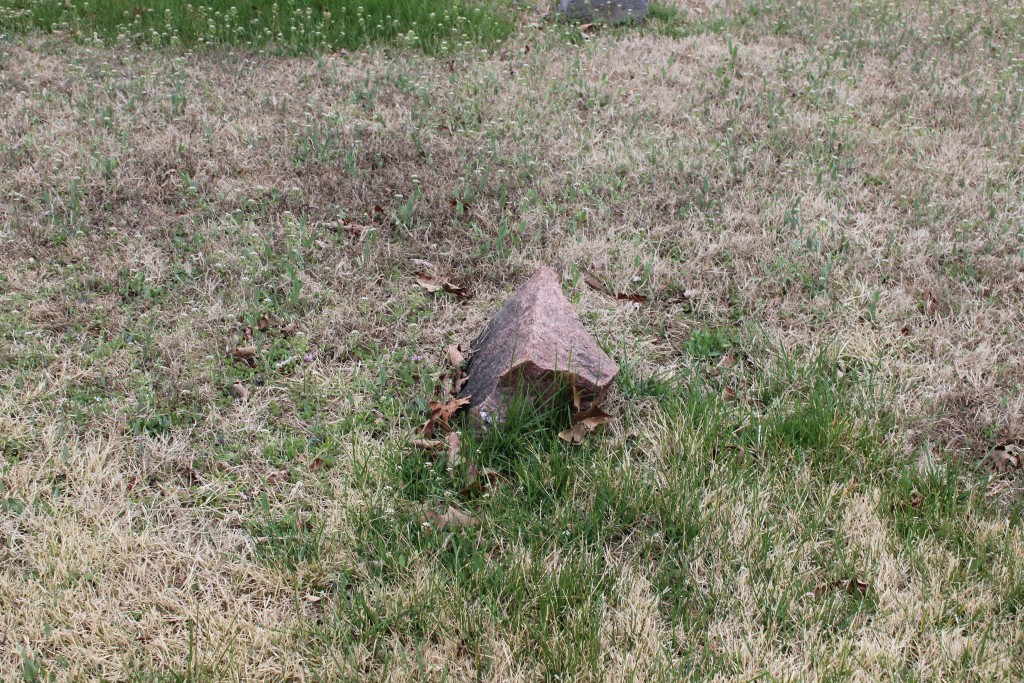 Next to Flynn (w/a marker) is Ruth (BURNIA) Creagh 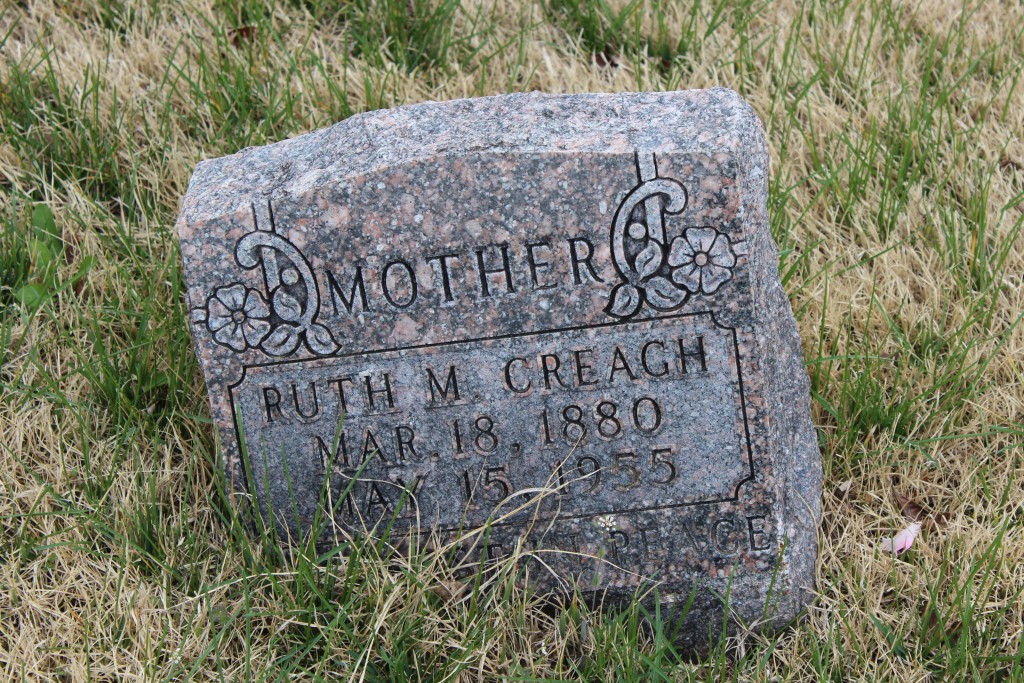 Note: Three siblings of Alex, Flynn and Ruth are all buried in Mine La Motte Cemetery in Madison County, Missouri. They are as follows:

I do not know where William or James Burnia/Bernier are buried, but I suspect that they are also buried at Mine La Motte. There are a few plots with no markers around where their parents, John “Walter” Bernier/Burnia and his wife Kezziah “Kid” (RENFRO) Bernier/Burnia, are buried.

I hope this information is helpful for anyone searching this particular line in the future.